Home of the Dragonborn Series

September 10, 2020
Rebellion, Dragonborn Series, Book Four, is now available in ebook format on Amazon, and may be pre-ordered in paperback format here on my website. We plan to ship the paperbacks around the second week of October. Visit the Online Store link to the left. 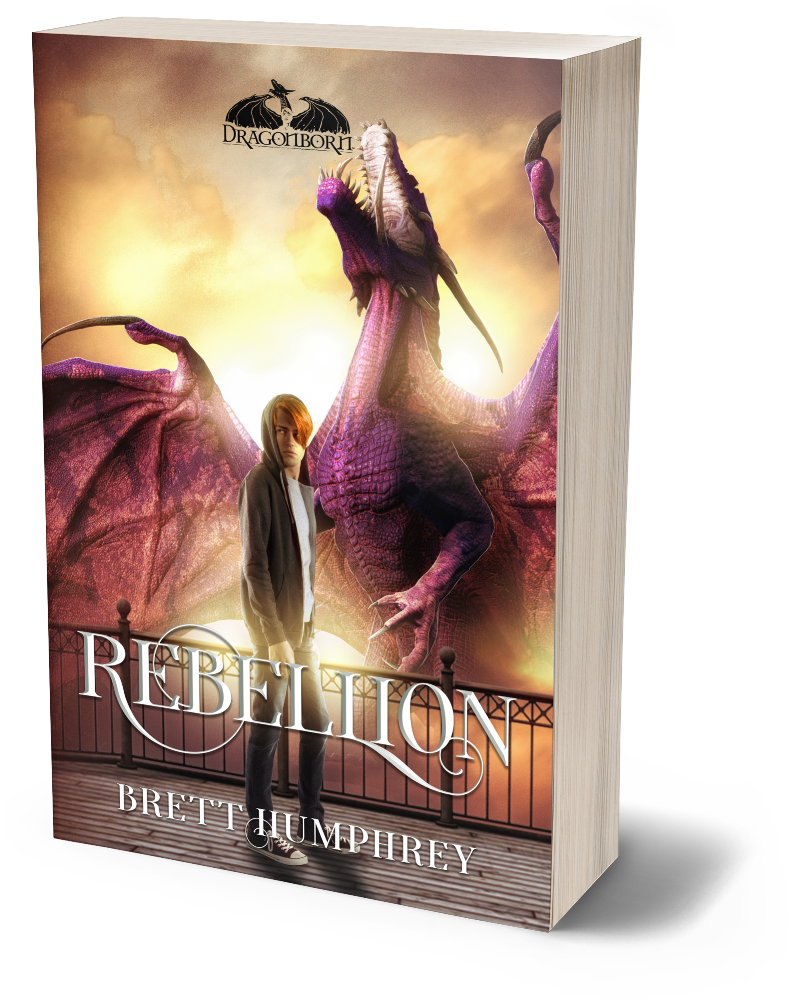 I knelt amidst the carnage on the field of battle, weeping over the bodies of my two best friends. Bernie and Shelley had died back to back and even in death, they still held hands. They were surrounded by the bodies of enemy shifters—their attackers paid with their lives. However, it didn’t matter in the end; everyone was dead.
* * *
The fate of Theria and everyone he loves hangs in the balance as Alister faces his deadliest challenge yet. If Alister cannot unite the seven kingdoms on Theria and thwart the brewing rebellion, everyone and everything he holds dear will be destroyed. Plagued by prophetic dreams promising death for Aileene and himself at the hands of an unknown foe, Alister must push through his fears to become the High King his people need.

Even with the support of his family and friends, and all the strength, power and abilities he possesses as a Royal Dragon and the High King, Alister isn’t convinced that will be enough for him to save the people he loves and to —